El Camino de Santiago or the Jacobean Route, as it is also known, was declared the First European Route of Cultural Interest by the Council of Europe in 1987. In addition, the route is considered a World Heritage Site by UNESCO.

The Jacobean route is structured on the Camino de Levante, the Cantabrian Way, the Asturian Way, the Vía de la Plata, the Portuguese Way and the French Way, the latter being the most internationally renowned.

The pilgrims began to travel through the north of Spain, not without great difficulties, to reach the end of the medieval world that were then the lands of Galicia. The classic itinerary of the twelfth century, which will become the path par excellence under the name of “French Way”, is described in the first existing guide, the Calixtino Codex.

The Camino will have great economic importance. The movement of people will encourage artisans and merchants, mostly foreigners, to settle in different places of the route and hence the birth of the burgos. The Kings for their part will grant them privileges to favor their development. The itinerary through Spain is not going to undergo major modifications as far as its layout is concerned since, apart from some very specific areas, it follows the route marked and consolidated in the Middle Ages. What will be confirmed in Jacobean history is how, in the 14th and 15th centuries, a regression in pilgrimages was experienced.

At present, the Camino is experiencing a boom period. The Council of Europe in 1987 declared the Camino de Santiago as a European Cultural Itinerary pointing out the transcendental value of the pilgrimage in the formation of a civilization common to all European peoples. UNESCO recognizes it as “Well Heritage of Humanity” in its routes throughout Spain and France (1993 and 1998, respectively) and in 2004 the Prince of Asturias Foundation awarded it the Prince of Asturias Award for Concord. 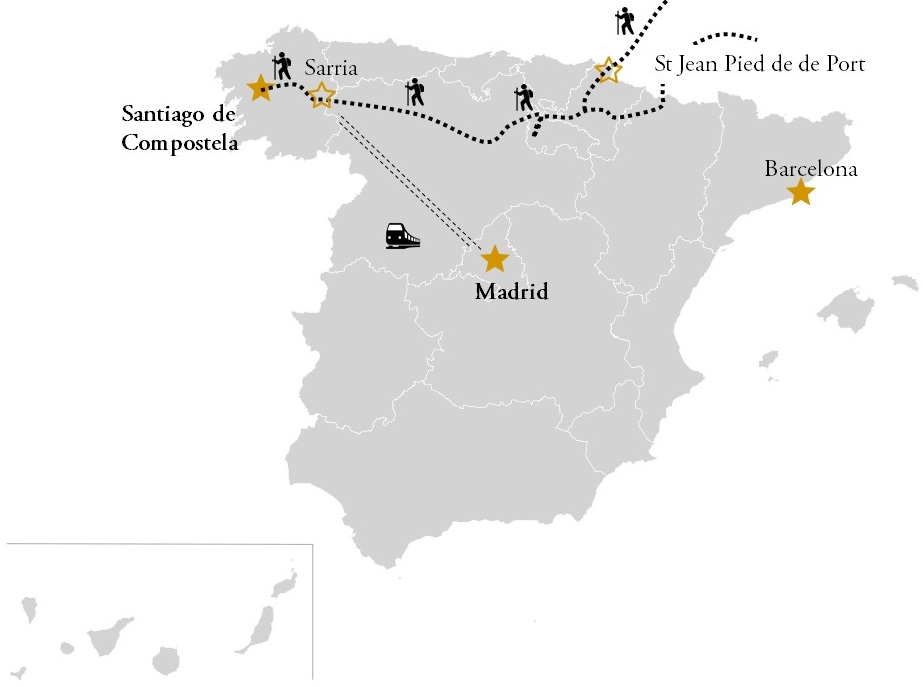 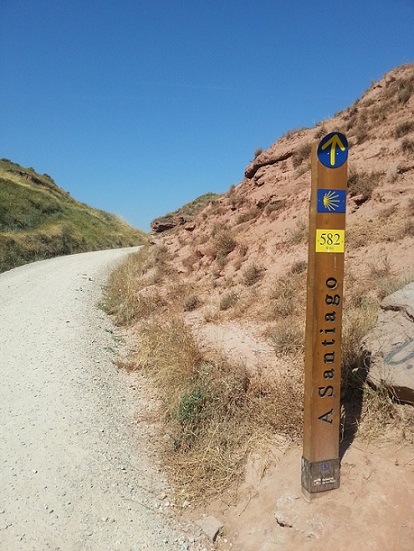